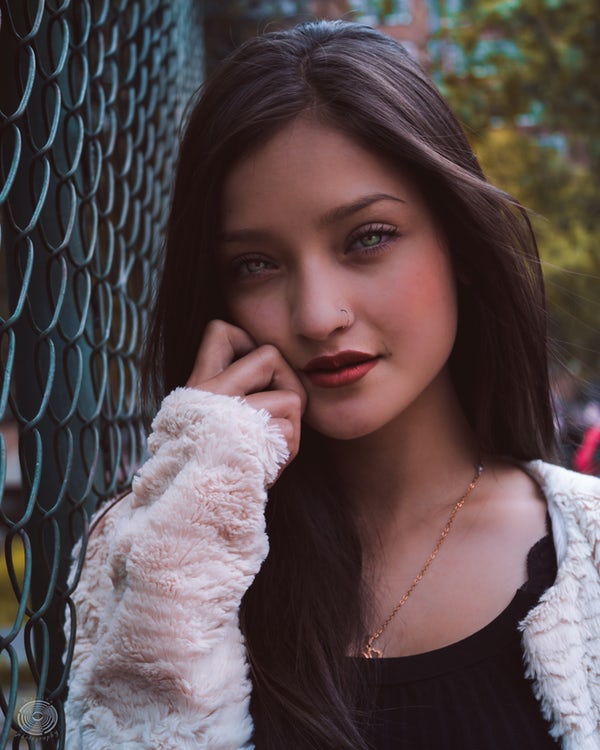 When it comes to smooth, soft skin there are two particular treatments that are at the forefront of many salon services. They are called dermabrasion and microdermabrasion; two therapies that are similar in name, but very different by nature. On one side of the coin you have a solution that is effective when providing smooth, younger looking skin. On the other, you have an option that can strip dead and dying cells to reveal a much fresher complexion.

This type of treatment is one of the most common found within cosmetic clinics; particularly those that specialise in skin care. Derma means skin, hence the term dermal layers being used for the individual sheets of skin that can be found throughout the human body. It’s these layers that are responsible for producing skin cells and as new cells are formed, the older ones are forced upwards.

Over time these cells can begin to build up, often weighing down the skin; which can lead to sagging, wrinkling and age lines in general. Dermabrasion works to ‘plane’ the surface of the skin, which acts to shave the upper most dermal layer in a unique way. Rather than using a razor blade to remove hair – dermabrasion therapies are ideal for targeting the dead and dying cells, allowing them to separate from other living cells to reveal a much smoother complexion underneath.

Getting to Grips with Microdermabrasion

Where the previously mentioned treatment is ideal for removing dead skin cells from the face, microdermabrasion differs in the way that it functions; even if it offers quite similar results. Instead of planing the surface of skin, this technique relies on thousands of tiny microcrystals which are blasted onto the surface of the outermost dermal layer, lifting away dirt, impurities and dead skin cells.

The treatment is entirely safe and doesn’t use any harmful chemicals whatsoever. Although the thought of having air and microcrystals blasted against the skin might be a daunting prospect, the truth is that it is painless – and as the crystals are organic, there are no health concerns associated, nor any side effects beyond slight tingling to mark the passage of blood flow.

Both of these treatments can be a very effective way to reveal a clean, fresh and younger looking complexion to the skin – and because of their gentle nature, they can be enjoyed as often as once or twice a month. For maximum results, always consult a trained therapist and consider pairing this service with a filler to minimise the look of wrinkles, whilst maximising the health and functionality of your dermal layers. 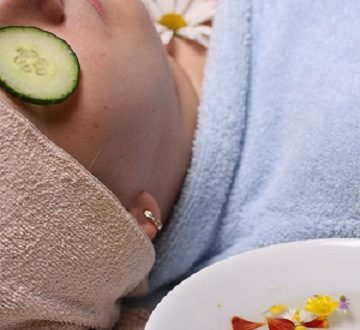 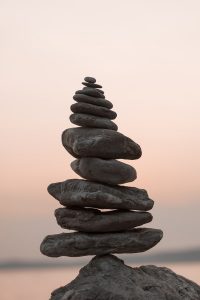